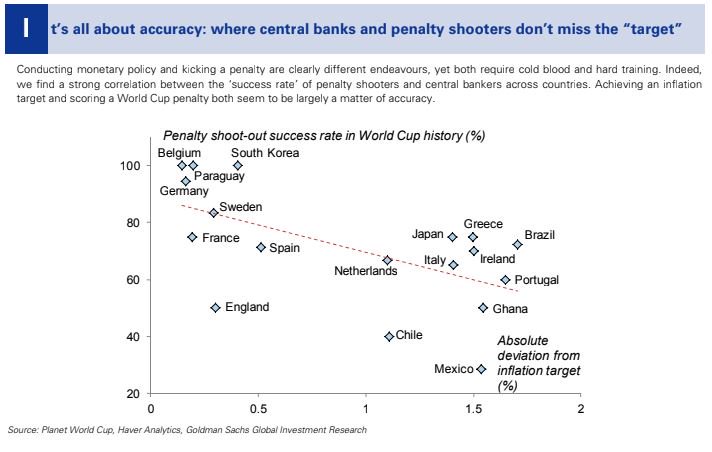 I’m currently reading Roger Lowenstein’s When Genius Failed – about the rise and fall of the hedge fund LTCM. So when LTCM was in trouble, the employees there came up with a measure called the “necktie index”. I’m not able to find a good link to it, and unfortunately physical books don’t offer an efficient “Ctrl+F” option so I’ll have to paraphrase and put it here.

The necktie index states that the more senior officers of the company wear neckties, and the more the meetings they attend, the more trouble the company is in.

On a related note, I read somewhere that sometime in the beginning of this decade, when most other investment banks had a business casual dress policy, Lehman Brothers insisted that all its employees wear suits and ties to office. And you know what happened to the firm.

Now UBS has released a 43 page dress code, insisting its employees wear ties, among other things. It probably gives you an indication of where the company is headed.

On a less related note, I used to work for a startup hedge fund whose first office was a room inside the office of a fairly large BPO/KPO company in Gurgaon. And every week, “inspirational quotes” from the founders of the BPO/KPO would go up on the walls, along with their photos. And this was fairly well correlated with the decline of the stock price of that company.