The former Congress spokesperson had said on national TV that ‘a tweet is a very lonely man who needs counselling’. While he might have been misinformed on that count, I do think that social media nowadays overindexes on spreading mental illness. 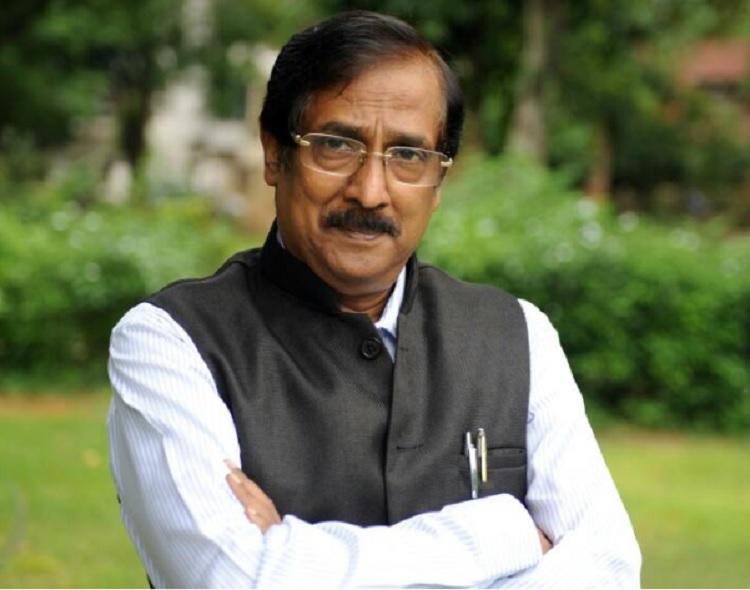 Let me get the most controversial statement out of the way right upfront – most activism relies on creating anxiety. Yes, I just said it. I must mention that creating anxiety may not be the express intention of the activism. However, it is an inevitable effect.

I had written about this a long time ago, specifically in the context of environmental activism. Basically, things like carbon taxes (and other Pigouian taxes) and other price-based measures of environment regulation mean that things have been priced in by the time an ordinary person comes across it.

“Should I take the plastic cup from the coffee shop?”. Has already been priced in in the price of plastic.

“Can I take shower for another 15 minutes extra today?”. If I’m paying fair price for the water this ceases to be a moral question.

On the contrary, you might see that a lot of activism (and left-wing activists are generally against the price mechanism) is about creating guilt. It’s about making you think at every point in time because the price mechanism doesn’t account for it. And it is not just about environmental activism.

Take political correctness for example. A lot of jokes from my childhood (and even from a few years ago) are not kosher any more because they hurt the sentiments of some minority or another. So, while we’ve been conditioned to make these jokes as if they are normal, now there is an extra layer of thought, leading to anxiety.

And activists won’t let you be in peace either. For example, one rational response to things being shit all around us (like it is right now, as covid cases are raging, and bodies have to wait for days together to get cremated) is to just ignore it all, get into our little bubbles and move on. Activists don’t let you do that. It’s not uncommon to see tweets of the nature of “how can you sleep soundly when <some unknown person you wouldn’t normally care about> is dying on the street?”. It’s about creating guilt.

A few days back, I put this tweet (of late, all my blogposts seem to be expansions of random thoughts I would’ve thrown around on twitter):

Outragers are superspreaders of mental illness.

I guess this deserves an explanation. I keep quitting social media, and while I’m on it, I keep unfollowing (and muting, and blocking) people who post too much negative or “outrage-y” stuff. The reason I go on social media is to have some nice discussions, see some ideas and so on. For news, I have my morning bundle of The Times of India, The Business Standard and The Economic Times.

“Why do people outrage so much on social media”, I was wondering aloud to my wife the other day. I wasn’t talking about people giving their opinions on what is wrong or how it should be done (that at least adds SOME value). I was talking about tautologies of the like of “oh, Kumbh Mela is being allowed to go on”. Or “migrants are dying due to the sudden lockdown”. No opinion. No value addition. Just selective amplification of news that people will get from the next morning’s papers anyways.

One of my links above refers to Jordan Peterson’s 12 Rules For Life (another source of anxiety that activism creates – “what will people think of me given that I’m quoting someone they’ve ‘cancelled’?”. It results in self-censorship. And by not expressing your thoughts your mental health becomes worse). I think that was his Rule 11. I want to now bring up his Rule 1 (later on I might bring up his Rule 12. Most of the rest are not worth quoting).

In the first chapter of his book, he talks about anxiety and depression, taking the case of lobsters. The thing about anxiety (I’ve just about gotten off another round of medication for it) is that you get into a situation of heightened defences.

This is a natural reaction. If you are walking in the jungle and hear a lion roar, you better have heightened defences. The problem with chronic anxiety is that you are always in a state of heightened defences. You are always worried that something might go wrong. This means you have less mental and physical energy for more productive stuff. And so it hampers your life.

Being in a state of anxiety means you want to get early information of anything that might go wrong. This makes you an ideal candidate for “24×7 news” – since that sets you up and prepares you well in time for anything that might go wrong. Depending on your persuasion, you either get your news from television, or from social media. Thus, on the margin, mentally ill people are MORE LIKELY to be on social media all the time, and be on it for the sake of news.

Unfortunately I’m unable to find the video (it seems to have been removed from YouTube). So I’ll just link to this blogpost by Vadakkan’s then co-panelist Amit Varma.

And how do I plan to deal with all the shit happening around? By following Jordan Peterson’s 12th rule. I spend half an hour in the morning reading newspapers. Given what’s happening around, I feel depressed and worried. And then by the time I have moved to the business newspapers I am feeling better. And then I get on with life. And work. And keeping my family and myself safe. And I only use twitter one day a week.

PS: I learnt while researching this post that Tom Vadakkan is with the BJP now.

2 thoughts on “In appreciation of Tom Vadakkan”