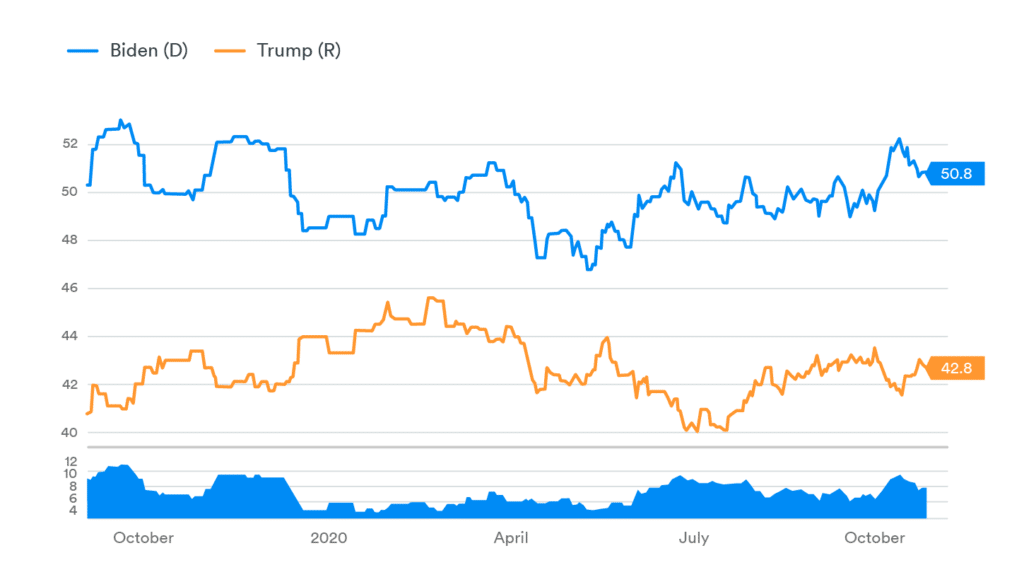 One thought on “Opinion polling in India and the US”