You can put this down as a “typical foreign-returned crib”. The fact, however, is that since I returned to India a little over a year ago, I’ve been unable to find good quality peanut butter here.

For two years in London, I subsisted on this “whole earth” peanut butter. Available in both crunchy and creamy versions (I preferred the former, but the daughter, who was rather young then, preferred the latter), it was made only of peanuts, palm oil and salt. It was absolutely brilliant.

The thing with Indian peanut butter makers is that so far I’m yet to find a single brand that both contains salt and doesn’t contain sugar! The commercial big brands all have added sugar. Some of the smaller players don’t have salt, and in case they have salt as well, they include some other added sweet like honey or jaggery, which defeats the point of not having sugar.

I’d ranted about this on twitter a few months back:

Since I moved back two months ago I've failed to find good peanut butter.

Most brands that don't have added sugar have no salt and no oil as well! And that's atrocious to taste

I got a few suggestions there, tried the whole lot, and the result is still the same. Those that have salt also have sugar. The consistency in the product (especially for the smaller guys) is completely off. And a lot of the smaller “organic” players (that play up on the organic factor rather than the nutrition factor) don’t add any preservatives or stabilising agents, which mean that in Indian temperatures (30s), the oil inevitably separates from the rest of the product, leaving the rest of the thing in an intense mess. 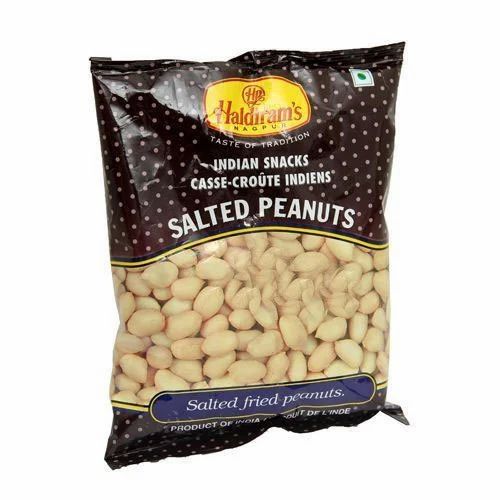 So during another shopping trip to a supermarket earlier this week (not that much insight to write a full blog post on that), I decided to try one of the commercial brands. It was available in a big white 1.25kg box and had a fitness (rather than “goodness”) messaging on the cover. It had added sugar, but at 10 grams per 100 grams of the product it was less than other commercial brands. On a whim, I decided to just go for it. 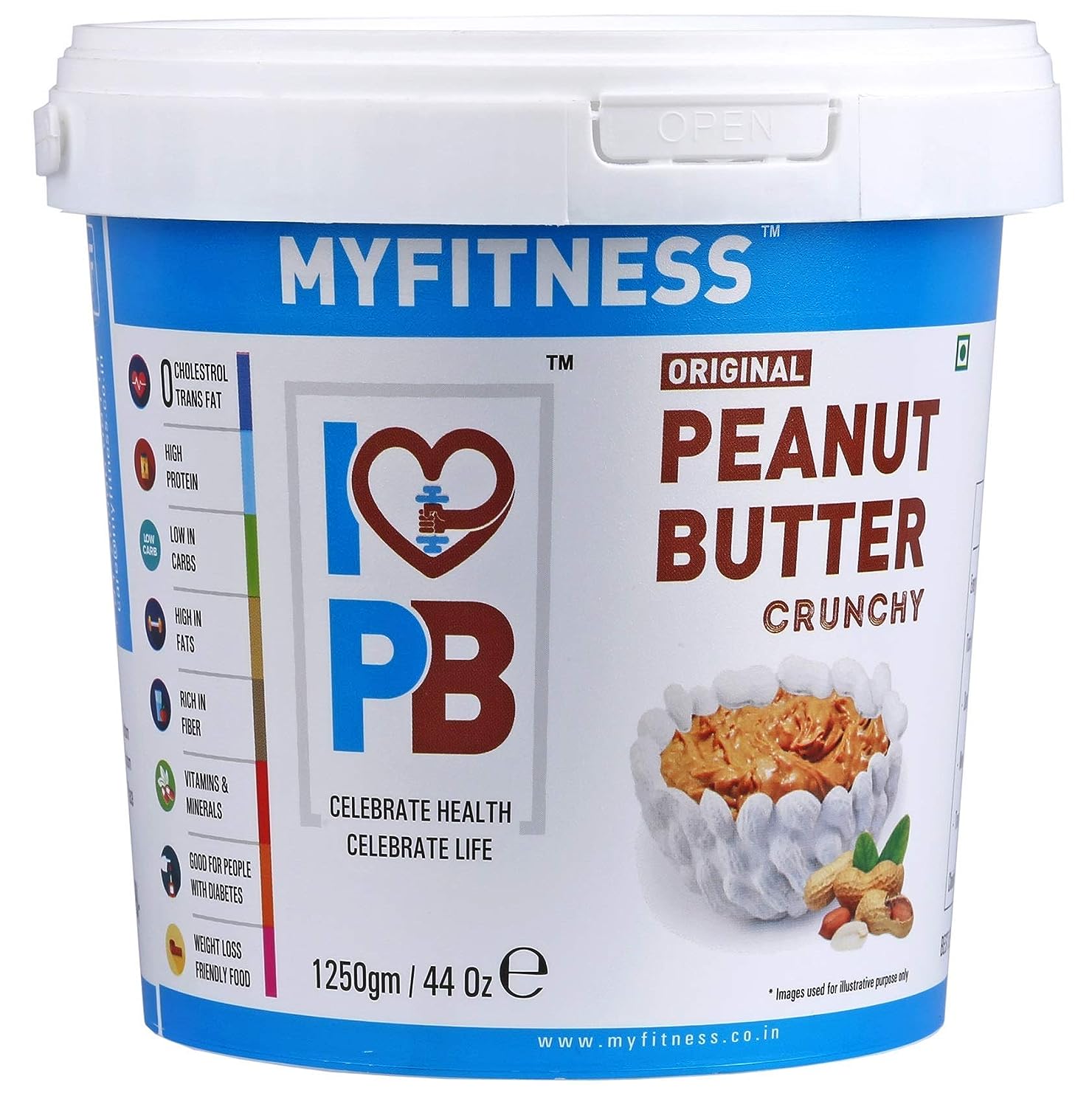 And so far it’s been brilliant. Yes, it’s sweeter than I would have liked, but the most important thing is thanks to the “stabilising agent”, it has a consistent texture. I don’t need to endlessly mix it in the box each time I eat it. The taste is great (apart from the sweetness), and I must say I’m having “real peanut butter” after a long time!

It’s a pity that it took a year and a period of lockdown for me to figure this out. And I’m never trying one of those “organic” peanut butters again. They’re simply not practical to use.

Then again, why can’t anyone figure out that you can add salt without necessarily adding sugar?