One of the most under-rated developments in the world of architecture and interior design has been the rise of the flat-screen television. Its earlier avatar, the Cathode Ray Tube version, was big and bulky, and needed special arrangements to keep. One solution was to keep it in corners. Another was to have purpose-built deep “TV cabinets” into which these big screens would go. 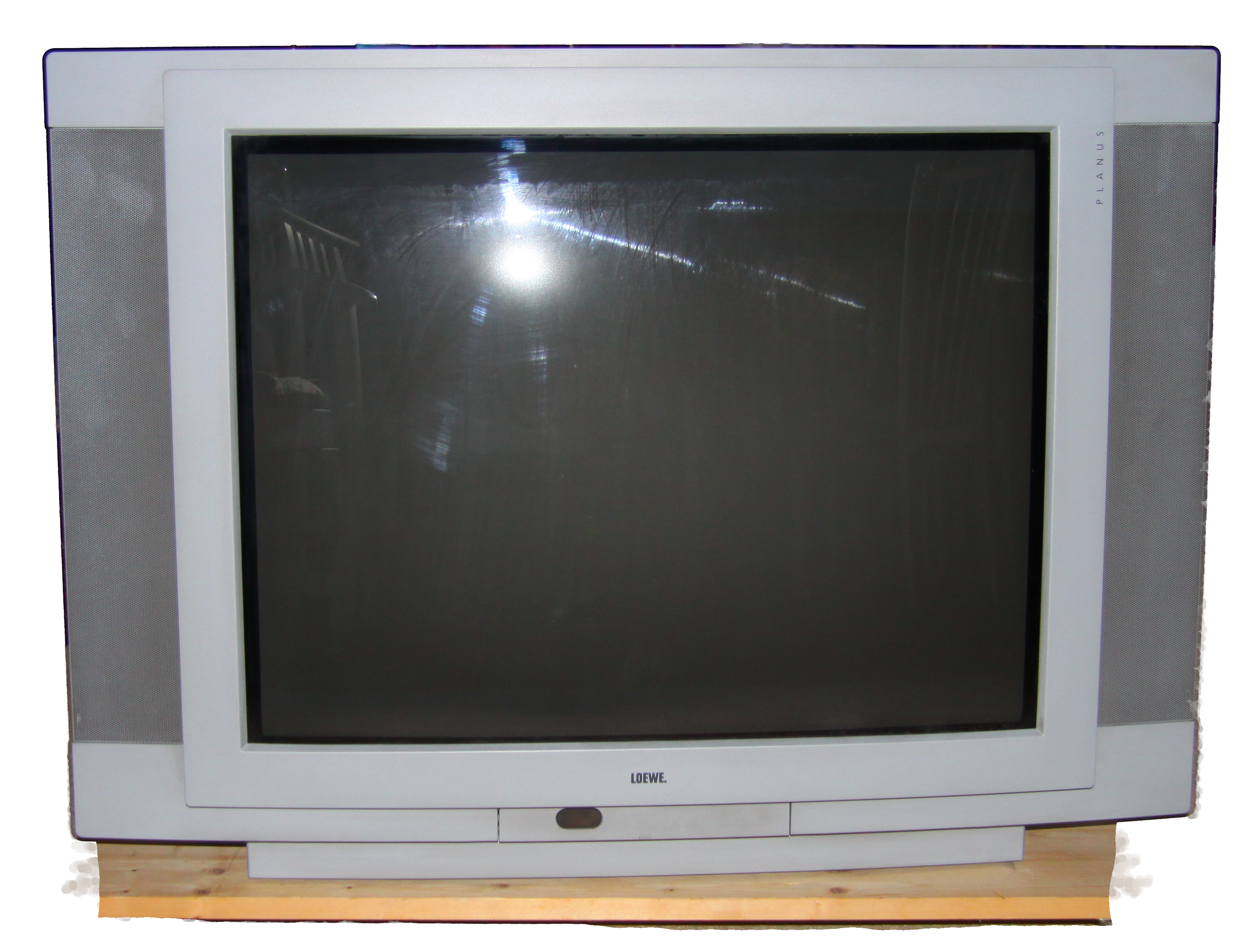 In the house that I grew up in, there was a purpose-built corner to keep our televisions. Later on in life, we got a television cabinet to put in that place, that housed the television, music system, VCR and a host of other things.

For the last decade, which has largely coincided with the time when flat-screen LCD/LED TVs have replaced their CRT variations, I’ve seen various tenants struggle to find a good spot for the TVs. For the corner is too inelegant for the flat screen television – it needs to be placed flat against the middle of a large wall.

When the flat screen TV replaced the CRT TV, out went the bulky “TV cabinets” and in came the “console” – a short table on which you kept the TV, and below which you kept the accompanying accessories such as the “set top box” and DVD player. We had even got a purpose-built TV console with a drawer to store DVDs in.

Four years later, we’d dispensed with our DVD player (at a time when my wife’s job involved selling DVDs and CDs, we had no device at home that could play any of these storage devices!). And now we have “cut the cord”. After we returned to India earlier this year, we decided to not get cable TV, relying on streaming through our Fire stick instead.

And this heralds the next phase in which television drives interior design.

In the early days of flat screen TVs, it became common for people to “wall mount” them. This was usually a space-saving device, though people still needed a sort of console to store input devices such as set top boxes and DVD players.

Now, with the cable having been cut and DVD player not that common, wall mounting doesn’t make sense at all. For with WiFi-based streaming devices, the TV is now truly mobile.

In the last couple of months, the TV has nominally resided in our living room, but we’ve frequently taken it to whichever room we wanted to watch it in. All that we need to move the TV is a table to keep it on, and a pair of plug points to plug in the TV and the fire stick.

In our latest home reorganisation we’ve even dispensed with a permanent home for the TV in the living room, thus radically altering its design and creating more space (the default location of the TV now is in the study). The TV console doesn’t make any sense, and has been temporarily converted into a shoe rack. And the TV moves from room to room (it’s not that heavy, either), depending on where we want to watch it.

When the CRT TV gave way to the flat screen, architects responded by creating spaces where TVs could be put in the middle of a long wall, either mounted on the wall or kept on a console. That the TV’s position in the house changed meant that the overall architecture of houses changed as well.

Now it will be interesting to see what large-scale architectural changes get driven by cord-cutting and the realisation that the TV is essentially a mobile device.